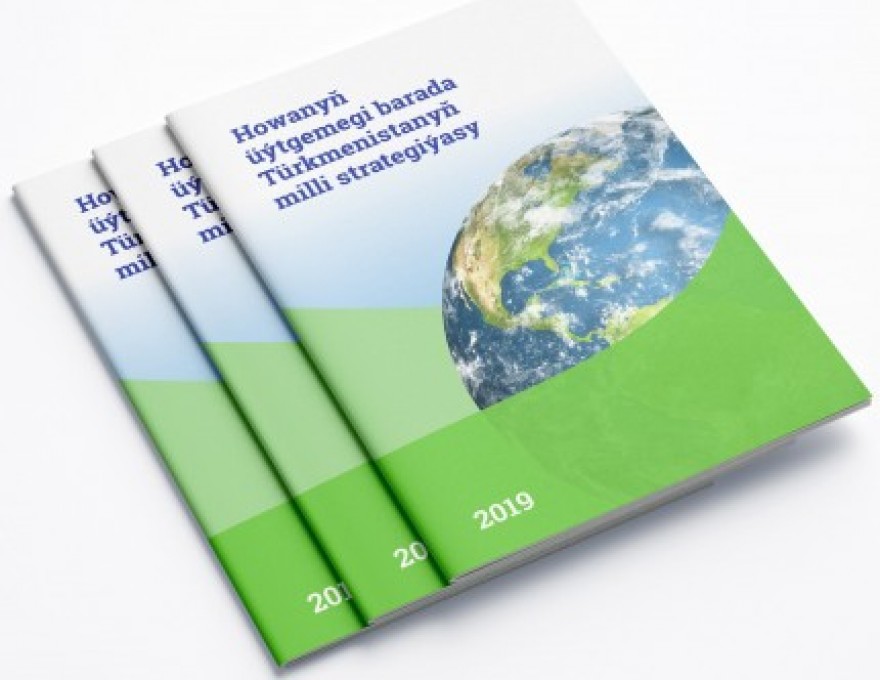 ADOPTION OF THE NATIONAL STRATEGY OF TURKMENISTAN ON CLIMATE CHANGE

On September 23, 2019, at the UN headquarters in New York, with the adoption of the political Declaration in the field of health, the first of the five main summits of the High Level Week began, which was held under the motto “Universal Health Coverage: moving together to build a healthier world”. The delegation headed by the Deputy Minister of Health and Medical Industry of Turkmenistan took part in the summit on the Universal coverage of health services from the Turkmen side. After the o...

EXHIBITION OF ECONOMIC ACHIEVEMENTS OF TURKMENISTAN STARTED IN ASHGABAT

On September 23, 2019, the Exhibition of Economic Achievements of Turkmenistan, dedicated to the celebration of the 28th anniversary of Independence of the country, opened in the Chamber of Commerce and Industry of the country. The organizers of the show were the Chamber of Commerce and Industry of Turkmenistan together with the ministries and departments of the country. The exhibition united specialists from various ministries and departments, members of the Union of Industrialists and Entre... 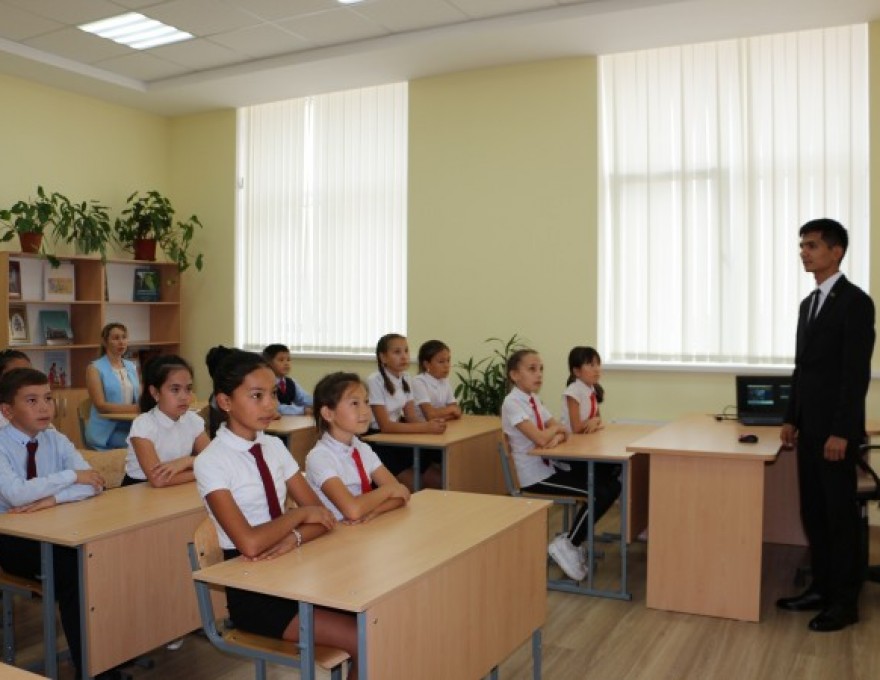 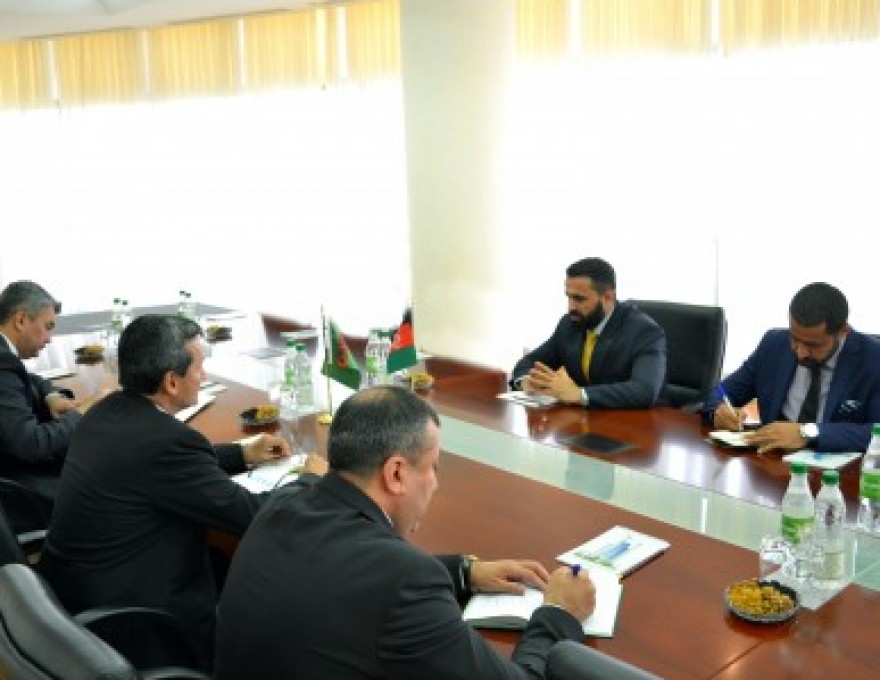 AMBASSADOR OF AFGHANISTAN COMPLETES HIS DIPLOMATIC MISSION IN TURKMENISTAN

On 19 September 2019, Deputy Chairman of the Cabinet of Ministers, Minister of Foreign Affairs of Turkmenistan R.Meredov had a meeting with the Ambassador Extraordinary and Plenipotentiary of the Islamic Republic of Afghanistan to Turkmenistan Mirwais Nab who completes his diplomatic mission in the country.  During the meeting, the parties noted the consistent strengthening of Turkmen-Afghan relations based on the principles of good neighborhood and mutual respect.  The diplomats exchanged vi... 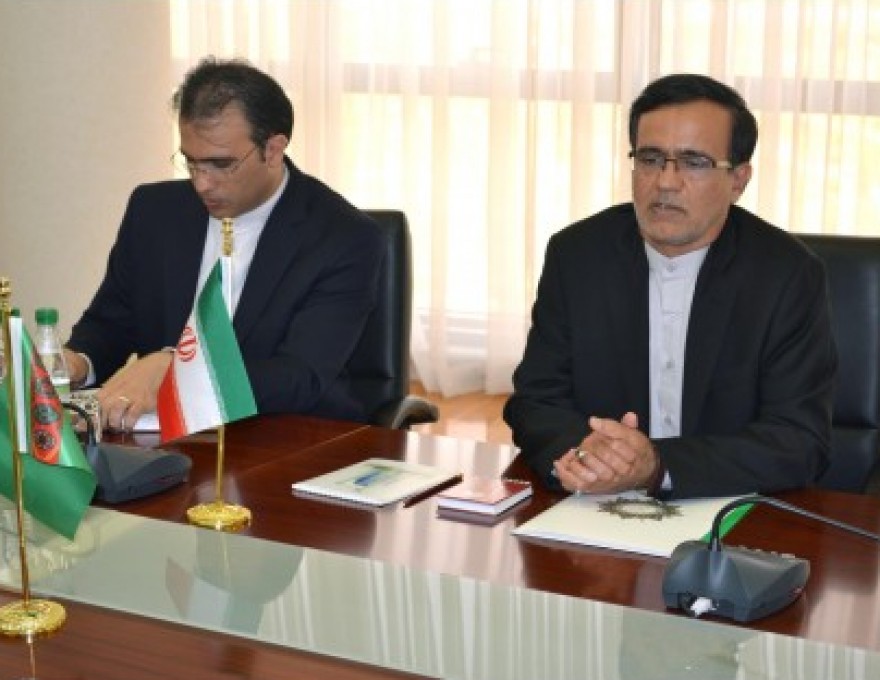 On September 19, 2019, a meeting was held at the Ministry of Foreign Affairs of Turkmenistan with the Consul-General of the Islamic Republic of Iran in Mary city Rasoul Jafari.     During the meeting, the parties noted the high level of cooperation between Turkmenistan and Iran. The diplomats spoke about the political, trade-economic and humanitarian component of bilateral ties. The effectiveness of collaboration between the regions of Mary and Khorasan-e-Razavi was underlined, particularly i...

THE ISSUES OF TURKMEN-GERMAN INTERACTION HAD BEEN DISCUSSED