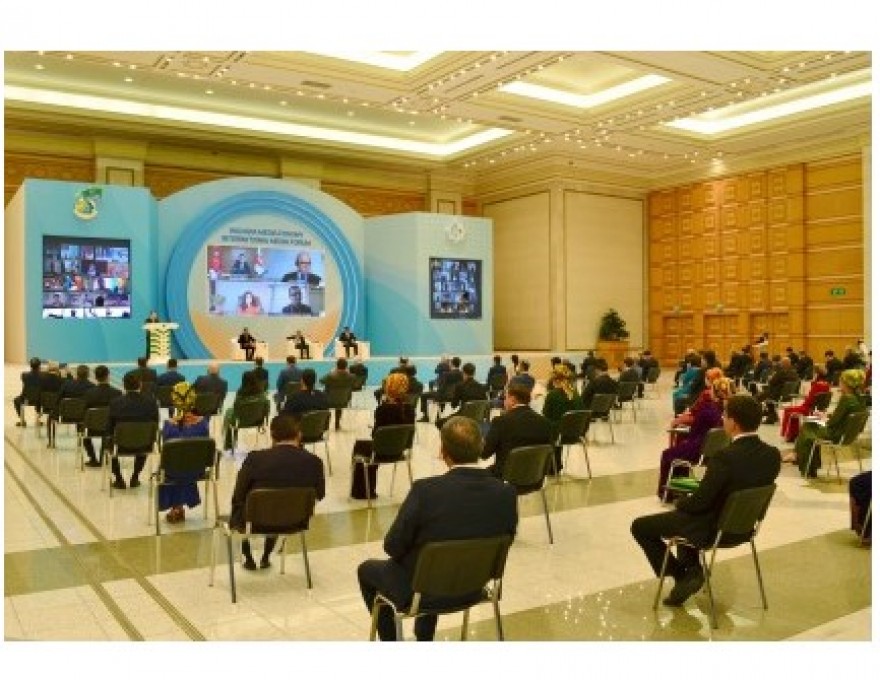 On September 16, 2020, International media forum dedicated to the 25th anniversary of the permanent Neutrality of Turkmenistan and the election of our country as Vice-Chairman of the upcoming 75th session of the United Nations General Assembly was held in the building of the Chamber of Commerce and Industry of Turkmenistan. The session was held in the format of a video conference. The International media forum was organized by the Turkmen side together with the Asia-Pacific Broadcasting Union... 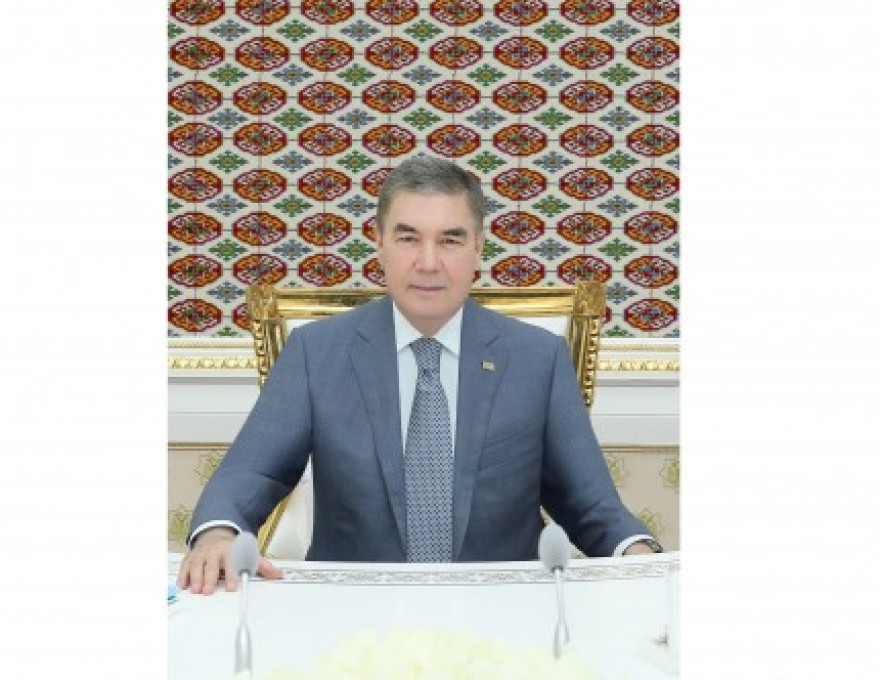 On September 15, 2020, a telephone conversation took place between President of Turkmenistan Gurbanguly Berdimuhamedov and President of the Republic of Tatarstan of the Russian Federation Rustam Minnikhanov. At the beginning of the conversation, welcoming the head of the largest region of Russia, the Turkmen leader congratulated him on his convincing victory in the elections and re-election to the post of the head of Tatarstan, noting that this is evidence of high confidence and support for t... 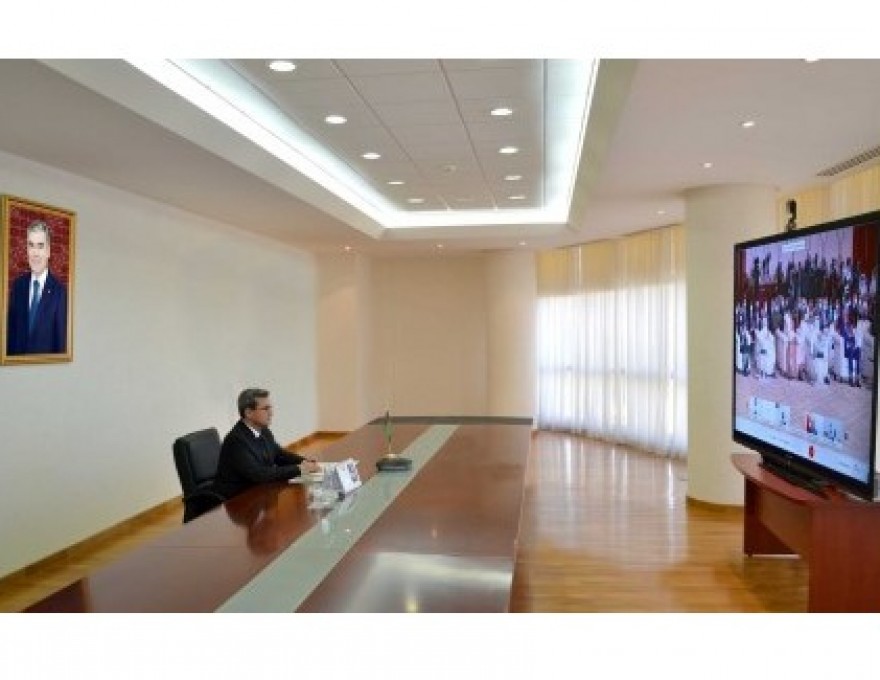 On the 12th of September 2020, the commencement meeting of Intra-Afghan negotiations has started in the capital of the State of Qatar, Doha, which is attended by the heads of the external policy agencies of around 30 countries of the world, representatives of the international organizations and the “Taliban” movement. The Turkmen delegation led by the Minister of Foreign Affairs of Turkmenistan R.Meredov took part in the commencement meeting of negotiations through videoconferencing. Speak... 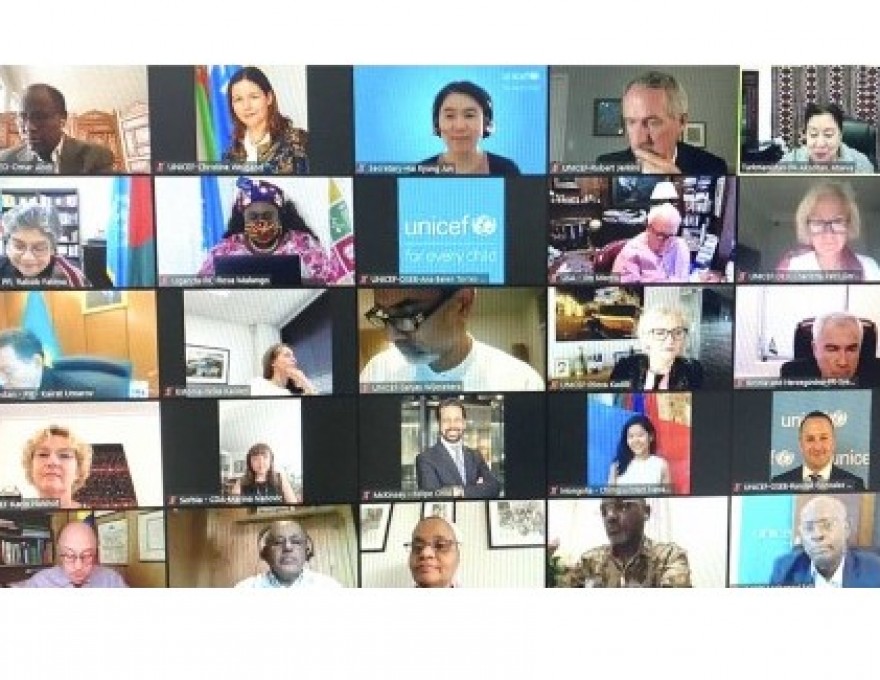 The UNICEF Executive Board has endorsed Turkmenistan’s Country Programme Document for 2021-2025 in its second regular session this year taking place virtually from 8 to 11 September 2020. UNICEF’s sixth programme of cooperation with Turkmenistan will aim at supporting the Government in meeting its commitments to respect, protect and fulfil the rights of children, as stipulated by the Convention on the Rights of the Child and further reaffirmed in the National Plan of Action on the Realization...

On September 11, 2020, the Minister of Foreign Affairs of Turkmenistan R.Meredov had a meeting with the Ambassador Extraordinary and Plenipotentiary of France to Turkmenistan, Mr. Francois Delaus, who is completing his diplomatic mission in the country. At the beginning of the meeting, the Turkmen side expressed gratitude to the Ambassador for his personal contribution to the development of Turkmen-French relations and productive work in various areas of interaction. The Ambassador of France,... 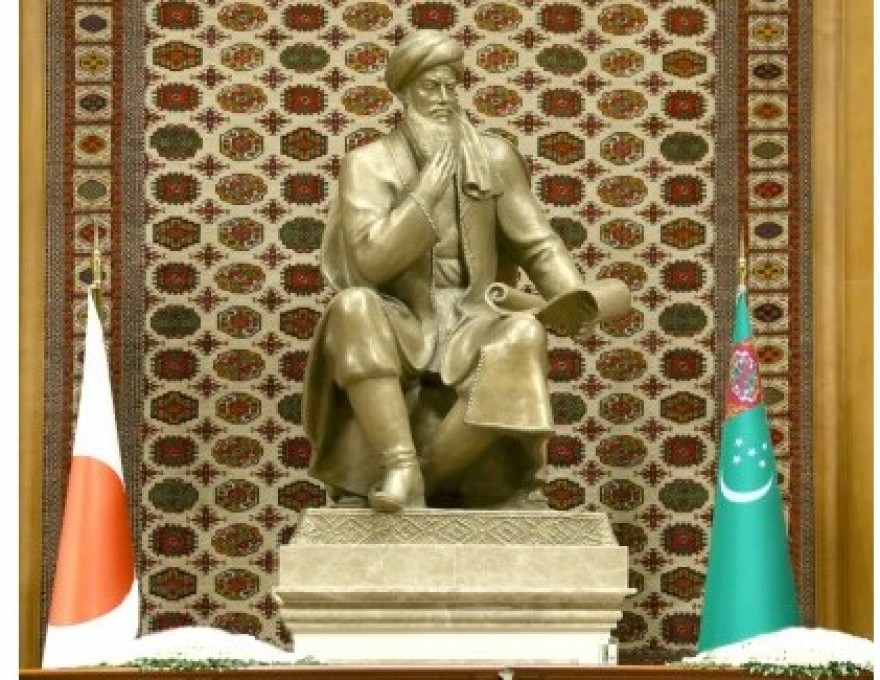 On September 10, 2020, a telephone conversation took place between President of Turkmenistan Gurbanguly Berdimuhamedov and Prime Minister of Japan Shinzo Abe. Having warmly greeted each other, the Turkmen leader and the Head of the Japanese Government expressed satisfaction with the opportunity to discuss in a personal conversation the state and prospects of interstate relations based on the principles of mutual respect and mutual goodwill of the parties. Thanking Prime Minister Shinzo Abe...

On September 10, 2020, President of Turkmenistan Gurbanguly Berdimuhamedov received the newly appointed Ambassador Extraordinary and Plenipotentiary of the Republic of India to Turkmenistan Vidhu Peethambaran Nair, who presented his credentials to the Head of state. Expressing deep gratitude for the time allotted for the audience, the diplomat conveyed the warm words of greetings to the Turkmen leader from the President of the Republic of India Ram Nath Kovind and Prime Minister Narendra Modi...